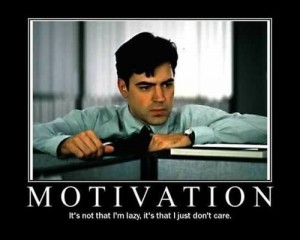 7 Responses to "Depression and the Software Developer"